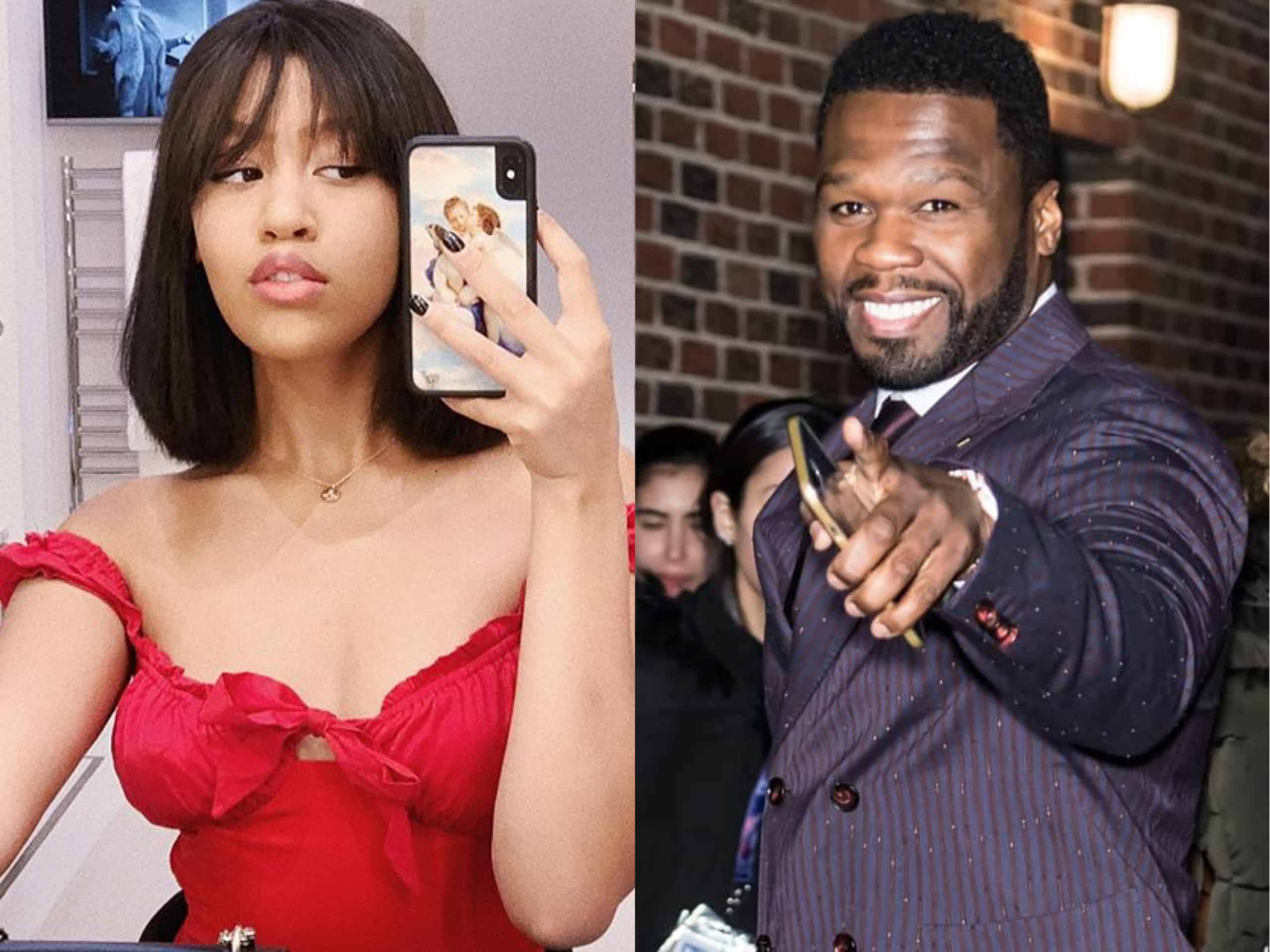 Dr. Dre’s Daughter Calls Out 50 Cent After He Comments About Her Parents’ Divorce – The Shade Room

By now, you all know that Dr. Dre and his estranged wife Nicole Young are going through a divorce, and things continue to get messy as the days go by.

Many people have inserted their opinions when it comes to the battle between Dre and Nicole. Earlier this month, it was reported that Nicole wanted nearly $2 million in temporary spousal support, and one person who made a comment about it was none other than 50 Cent.

He commented on the matter and said, “These b*tches be crazy how do you even ask for 2 million a month.”

Recently, Dre and Nicole’s daughter, Truly Young, caught wind of what 50 said and she called him out in her Instagram story.

She made a comment on his post and said, “Coming from an ugly, washed up, early 2000s rapper who filed for bankruptcy and is only envious of my family’s wealth and lifestyle. Have fun spending the rest of your savings on steroids. F*ck you.”

Truly said to Xzibit, “Wow Alvin….after everything my parents have done for you and your family, this is how you respond to a picture of my parents and I, and a quote calling my mom a b*tch….f*ck you.”

Nonetheless, she was not done yet and continued to call 50 Cent out in another post.

“The blatant misogyny and disrespect by ignorant men that is being shown is absolutely f*cking disgusting and vile. Calling my mother, my dad’s wife, a b*tch is unforgivable,” said Truly.

She continued, “Using a photo of my parents and I solely to gain attention for yourself exemplifies a lot of things wrong with the world right now. You disgust me, and I can speak for women of my generation as well.”

50 Cent definitely caught on to Truly’s message and said,”😆Dr. Dre’s daughter just told me to shut the fuck up. 🤐LOL.”

Max Ehrich Reveals the Real Way He Found Out About His Breakup With Demi Lovato – E! Online

These Artists Already Released New Music to Get You in the Holiday Spirit – E!…

Sara Ali Khan has a special message ahead of Coolie No.1’s release